Reggie’s 5 More Top Lessons from the SUCKERS Movie: How to Be a Good Car Salesperson – Part 2

By Roger Nygard, filmmaker, and author

Following part 1 of how to be a good car salesperson, here are five more of Reggie’s classic car sales secrets, and some of his best salesman tips, from the era of the 1990s in the classic, funny comedy film SUCKERS. 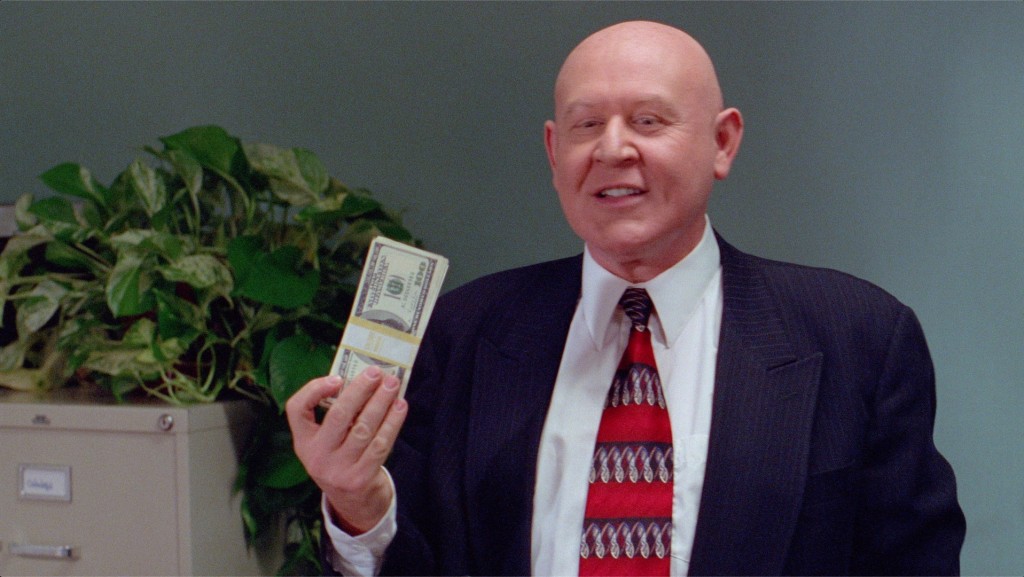 1. GET YOUR CUSTOMER INTO “THE BOX” – AKA YOUR OFFICE

Inside the box is where you are in control and can impact the customer to think like a buyer. Remember Reggie’s car salesman skills that lead customers through a pre-planned, choreographed sequence of events.

No matter what they say, you have an anticipated, road-tested response—because, as Reggie says, “You’re a pro, you do this every day!” 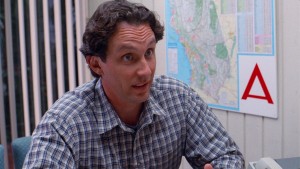 A “fixed-action pattern” is what psychologists call a precise and predictable sequence of behavior. Here are a couple of examples of these car-selling negotiation techniques:

Then SHUT UP!  The first one to speak loses.

After asking: “What’s the closest you can come to this number?” Point to the retail price, but do not say it aloud. Big numbers seem scarier when spoken. They are not as spooky when they’re just numbers on a paper.

Another car-selling negotiation technique is to go through 3 rounds with small, incremental drops: $990, $980, $975. No matter what they offer, you only come down a tiny increment, two and a half times. The final half-increment drop signals you’re done and it’s time for the customer to accept your deal.

3. ALWAYS DEAL FROM THE TOP

In any negotiation, your first offer should be sky-high. It’s called anchoring. You have now set a benchmark from which all negotiations will be referenced. Start with retail, MSRP, and always come back to it. 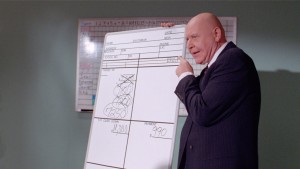 In the movie SUCKERS, Reggie pauses after getting a counter on a monthly payment. Reggie always pauses and doesn’t beg the customers to come up from low-ball offers. Even if their offer is more generous than what he hoped for, he pauses and acts like it’s never going to fly.

After several rounds, Reggie always goes back to his first number (in this case for the monthly payment) and asks: “How close to this figure of $990 per month can you come?”

Reggie, after pausing: “500? Wow. That’s low. I’ve never seen a deal go down like this before, but…(pause) If I could do that for you, would we have a deal right now?” (Big nodding!)

Customer nods, probably not even fully aware he just nodded and agreed.

Reggie: “Okay sign here. I’m going to try for you. But my boss is going to kill me.”

If a counter is very low, don’t immediately concede and lower your number. Instead, take a long pause, ignore their number, then go back to your anchor (whether sticker price, or trade, or monthly payment) and ask: “How close to this number can you come?” 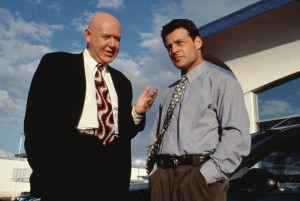 4. BE THE PERSON THE CUSTOMER NEEDS

Reggie tells his sales team: “People love to talk about themselves. Use that. Get as much information as you can. If they have children, tell them how safe THIS car is. If it’s a single guy, tell him how much POWER the car has and that THIS car will get his dick sucked. Any idea the customer has, you love it. If there’s someone they hate, you hate them too.”

A top salesperson is a chameleon. When you mimic a customer’s nonverbal behaviors (posture, mannerisms, facial expressions) it builds an unconscious rapport, which makes a person more suggestible, and more willing to accede to your commands. This is known as the chameleon effect, and it has been documented.1 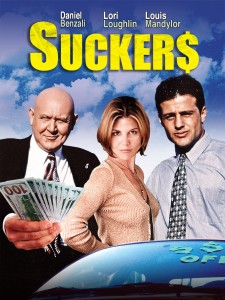 If you’ve been playing your role well as a car salesman, no matter how badly you ripped their face-off, you have made customers feel like you are a new friend, an ally who did them a favor, not an adversary. Continue using the right car salesman tricks to generate repeat business, not one-off laydowns.

To watch Reggie demonstrating these powerful, psychological techniques, you can watch him in Roger Nygard’s funny comedy film SUCKERS.

As Reggie says in one of his training scenes in this classic movie, “They don’t want to admit they got fucked so they bring their friends to you. Go ahead give him the same deal. Go ahead fuck him too. These people will bring you more customers.”